We are extremely pleased and proud to announce that Stuart Hawkes, Mastering Engineer at Metropolis Studios in London, is now using Chord Signature Tuned ARAY cables in his mastering suite

In search of ways to further improve his mastering suite and give Metropolis the cutting edge in performance, Stuart decided to explore the main signal chain within his system. After auditioning several cables, Stuart settled on Signature Tuned ARAY. These cables are used at specific points within the mastering chain to help produce the level of audio detail he requires.

Stuart has been mastering albums for over 25 years and is in high demand from many music producers, recording artists and record labels from around the world. Stuart has mastered albums by The Prodigy, Ed Sheeran, ADF, Lianne La Havas, Ghostpoet and Amy Winehouse. Two of Stuart’s clients have recently picked up MOBO awards. 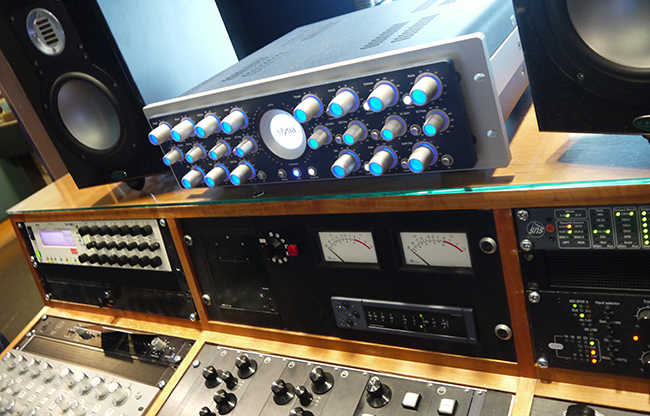 The world-famous Metropolis, in Chiswick, West London, has seen many legendary artists record and mix albums in the iconic Power House studios, including Led Zeppelin, Michael Jackson, The Stone Roses, The Clash and The Smiths.

The Signature Tuned ARAY XLR uses the same unique conductor geometry developed during our research into Tuned ARAY technology, which was originally used on the Sarum Tuned ARAY cable range. Tuned ARAY interconnects are exceptionally transparent, especially in terms of detail, dynamics, timbre and pitch. What really sets Tuned ARAY apart though is its ability to carry a musical signal in an extremely coherent manner.

Metropolis also runs an iMastering service which is a convenient way to have your music mastered by your choice of world class engineers. 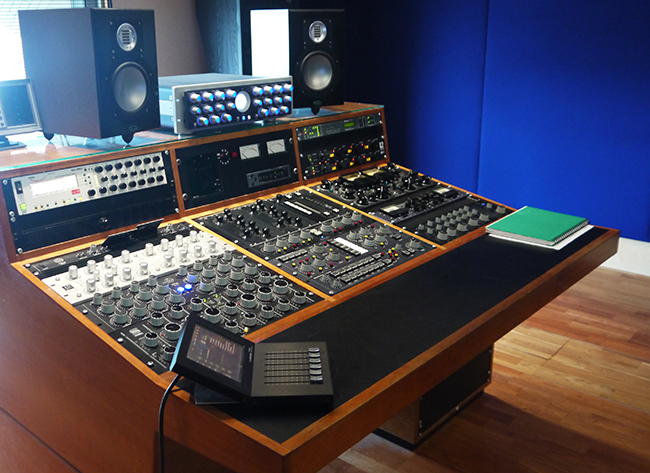