We ask Nigel Finn, Technical Director for The Chord Company, what top-quality modern cabling can do to improve your treasured retro hi-fi 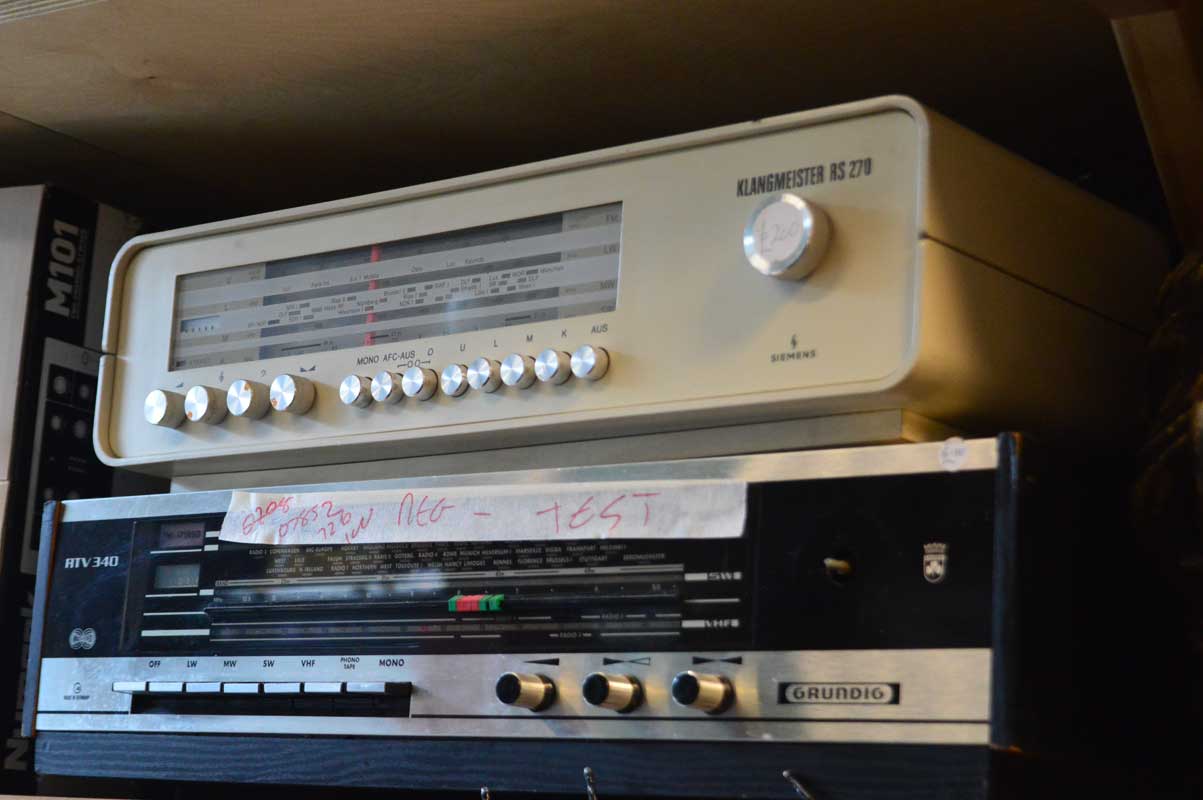 It’s common knowledge that interconnects make a big difference to the sound of modern hi-fi. Are they important on old gear too? More important, perhaps?

If anything I rather suspect they’re probably more important.  I’ve often thought that the cables we design now would have had far less impact 30+ years ago.  A lot of what we do is about trying to deal with high frequency interference – switch mode power supplies, mobile phones, home computers, microprocessors – simply weren’t around.  I think that these days, a fair bit of equipment is being designed with far better protection and shielding.  So you’d probably find that on older equipment where this simply wasn’t a consideration, the cables may well have quite a profound effect.

If I buy used hi-fi that comes with cables from the same era, how do I know if they are any good?

That’s another good question.  Thinking back, cables from around that time will almost certainly be produced from copper and PVC as a dielectric.  Shielding will also be fairly minimal.  The first thing is that PVC is not a great insulation material but more to the point, it’s also relatively porous so that both air and moisture can get through and cause the conductors to oxidise.  Even with PVC insulated speaker cable that’s a few years old you can see clear signs of oxidisation underneath the jacket and performance is quite markedly affected by this.  Shielding has become dramatically better over the years.  I’d hazard a guess that a cable from that era had either a low coverage braid – braids vary from 70% coverage up to +95% when you start using some of the more specialist ones – or a lapped shield – this is copper wound around the insulation that covers the central conductor.  Interesting point though, older guitars are much sought after and pickups from the late 50s can fetch truly obscene amounts of money.  What effect the aging of the copper used within the pickups has on the tone I’m not sure but this is colouration, which is not what we would ever look for when it came to designing an interconnect.  The colour should come from the music, not the cable.

Has cable technology changed since the classic British hi-fi was made – the Garrards, Quads etc?

Enormously so.  We’ve been using PTFE as a dielectric material for a good 20 years.  It’s a much better insulation material.  As things go, I suspect that the vast majority of classic interconnects were insulated either with PVC, rubber or cotton, all of which have some serious issues.  Once again though, cotton insulated hook up wires within guitars are much prized by some people.  This though comes down to colouration again, so it’s about the generation of tone, perhaps more than the ability to carry a signal accurately.

Do cables wear out or reach a peak in the same way that other components of a system do?

First of all, cables do change with use.  Whereas I might not wish to offer an explanation, I am very prepared to accept that cables do either run in or burn in.  It’s something that we can very easily demonstrate by using new cable against an older cable.  I also think that as a rule, the more accurate and tonally transparent a cable is, the more you are able to understand and be aware of the changes that occur.  I suspect the process and the time taken for a cable to fully burn in is the same regardless of the cable but the level of transparency will define how much of this process you hear.  We can say with some certainty that higher frequency signals bring about the burn in process far more effectively than low frequency signals. 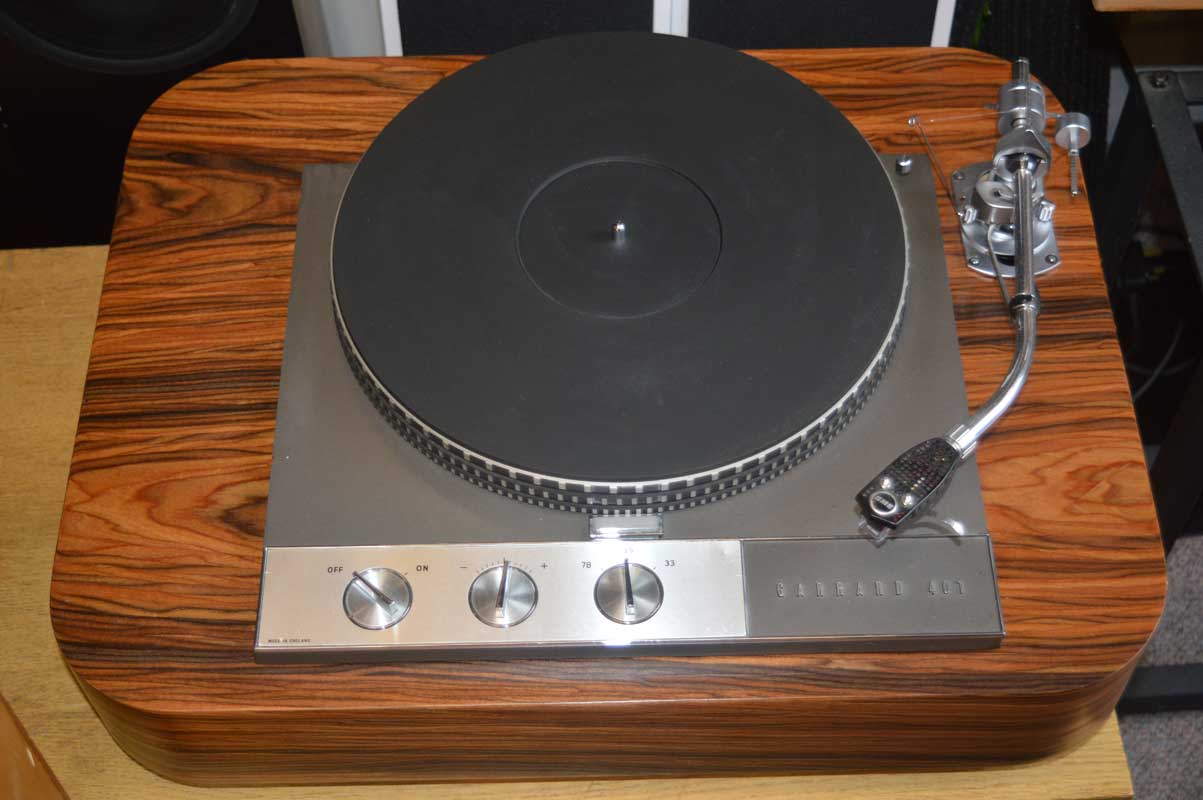 Do some cables suit certain kinds of music more than others?

Not in our world.  I did once try a competitor’s cable that claimed to be optimised for use with bass guitar.  The guys I play with are quite used to the fact that I will turn up with peculiar cables on occasion and take very little notice.  In this particular case though, about two songs into rehearsal, the two guitar players turned to me and asked what I’d done, as my bass sound was really s**t tonight.  Changed the cable and the problem went.  Cables need to carry a musical signal as accurately and coherently as possible, with as little interference and signal loss as possible.  So, from our point of view, a good cable will work with all forms of music.  It would be easy to design a bass heavy cable but what this would do is affect the coherence and balance of the signal as a whole.  Fundamentally, music is mostly about musicians playing together and about the relationship they have while doing so, and the groove that they create.  This is something that cables with tonal colourations can affect really badly and this is something that can make music really tiring to listen to.  So our key words would be neutrality and coherence.

Is there a formula for working out how much you should spend on cables – and does that apply when you are buying used separates?

The Signature Tuned ARAY interconnect is around £800 for a 1m pair but there are plenty of people out there using these with DACs and CD players that cost anywhere between £1,000 and £1,500, so they are spending around 50% of the cost of the component on a cable to connect it.   However, fit something like the Signature Tuned ARAY interconnect to a good DAC or CD at around that sort of price point and you get a performance that a CD player or DAC at twice the price being used with a more conventional interconnect simply wouldn’t come close to matching.  These are, I think, really exciting times.  The hi-fi industry has really got its head round how to make digital music really work. 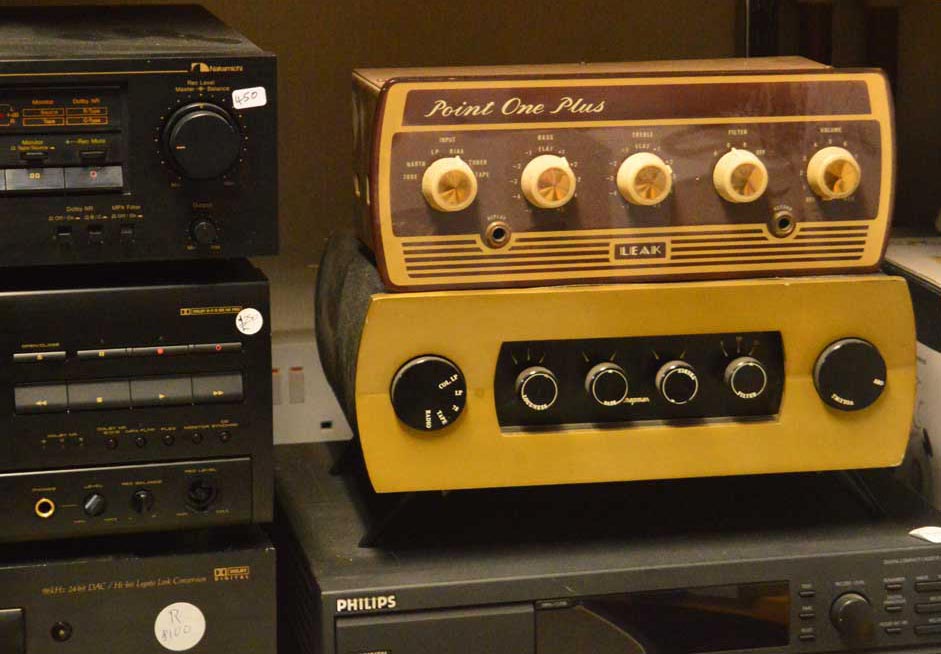 If you’re doing this on a budget, which cables are the most important to change first in terms of improving the sound – interconnects, speaker cables…?

Slightly dependent on the system.  Since the advent of the Tuned ARAY cables though, I honestly feel that these are the place to start.  Yes, poor quality speaker cable can both colour and corrupt the signal it’s carrying but a poor quality interconnect between the source and the amplifier is going to lose information and introduce interference that is then going to travel through the rest of the system.  It’s worth pointing out though that there isn’t necessarily a really straight answer to this question.  If the speaker cable you were using was really ancient and very corroded then you might notice the most profound improvement by changing the speaker cable first, so the answer to this is really dependent on the cables in our system.

If you need advice and recommendations for your hi-fi system (old or new), please contact The Cable Doctor