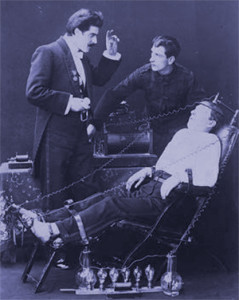 This means extraordinary levels of detail, a fundamental rightness to musical progressions and a beguiling and emotionally involving musical performance that will make your favourite bits of music as magical as they should be. 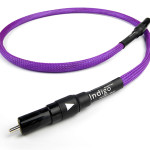 The thing about cables like the Indigo Digital Tuned ARAY is that they make nonsense of any sort of cost equation between cables and components.  Put an Indigo Digital Tuned ARAY with a £1,000 digital to analogue converter and compare the combination to a £2,000 DAC with a conventional digital cable. Surprised?  We were.  The differences were obvious, the less expensive DAC, combined with the Indigo Tuned ARAY produces such a musically right and involving sound.  In fact, it’s really hard to find a good argument for the more expensive DAC with a conventional cable.  This flies against the face of convention but what it does show is just how important it is to at least have a listen to the Indigo Digital Tuned ARAY.  And by the way, if it makes the £1,000 DAC sound wonderful, it makes the £2,000 DAC sound amazing.

Test it for yourself at a Chord Co dealer