Do Ethernet cables used with streamers have an effect on sound quality?

We certainly found this to be the case. We did a lot of listening with various streaming devices and every time, changing the connection to the streamer made big differences to what we were hearing. We also experimented with the connection between router/switch and hard drive; again we heard big differences. After further investigation, it was clear to us that in the system we had set up in our demo room, the most important connection was the one between the streamer and switch/router.  Even more surprising for us was the fact that we noticed these differences regardless of whether we were running the cable directly to a router or via a pre-installed Ethernet cable network.  We also noticed differences in a system where the Ethernet signal was carried over mains wiring (not our recommended way of getting the music into your streamer).

What differences can I expect to hear?

The effects on sound quality we hear when listening to different cables with streamers are very similar to those we experience with analogue and digital interconnects. 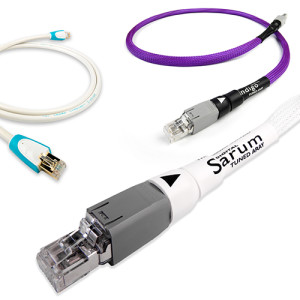 Before manufacturing any new cable we need convincing that there will be worthwhile musical differences. If we can’t hear any noticeable improvements then there’s no point in taking things further! The event that convinced us to produce a cable with better internal materials (as used in the Indigo and Sarum Tuned ARAY streaming cables) was listening to a live version of Dave Brubeck’s “Take Five” from the album “We’re All Together for the First Time”.  Sixteen minutes of just brilliant musicianship.

As always, if you think your system may merit a cable at this level, we are confident that all you need to do is try one in your system.  All our Sarum dealers will be able to let you listen. It’s simple, if a Chord cable doesn’t live up to your expectations, take it back!

Are our cables directional in streaming systems?

We definitely think so, hence the marked heat shrinks. The construction of Tuned ARAY interconnects is such that although they’ll carry a signal when connected in the opposite direction, the placement of the ARAY in the signal path greatly influences the final perceived sound quality.

Are other Ethernet cables directional in streaming systems?

To date, all the other Ethernet cables we have listened to in our streaming systems seem to show differences in perceived sound quality, depending on how they are connected.

Even with our entry level C-stream cables, the differences we felt we could hear made us feel it was worthwhile to hand mark each cable with a black dot at the source end. 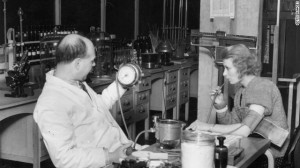 To some in the IT community this raises blood pressure. At the Bristol Hi-fi show this year we demonstrated the differences to sound quality that our range of streaming cables made. One of the people sitting in on a demonstration claimed at the outset that the cables could make no audible difference. He then accused us of changing from MP3 to high resolution files. We didn’t –  all the music we played was on FLAC files ripped from CDs.

So are all our streaming cables CAT specification twisted pairs? 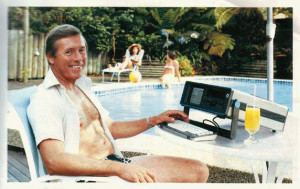 Why do we bother?

Because we can hear that it justifies the extra effort.